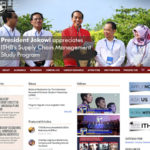 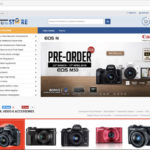 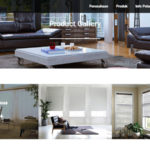 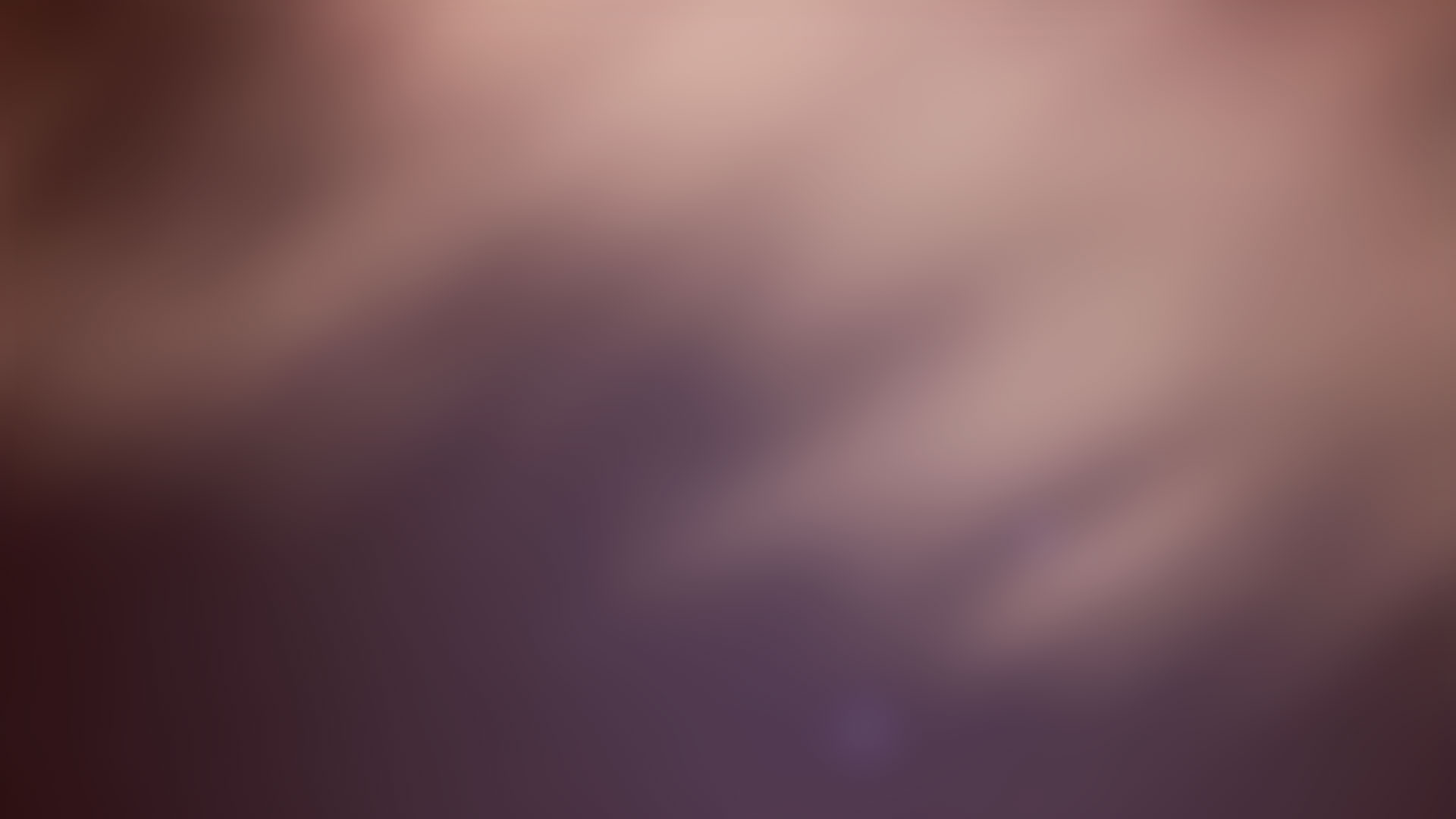 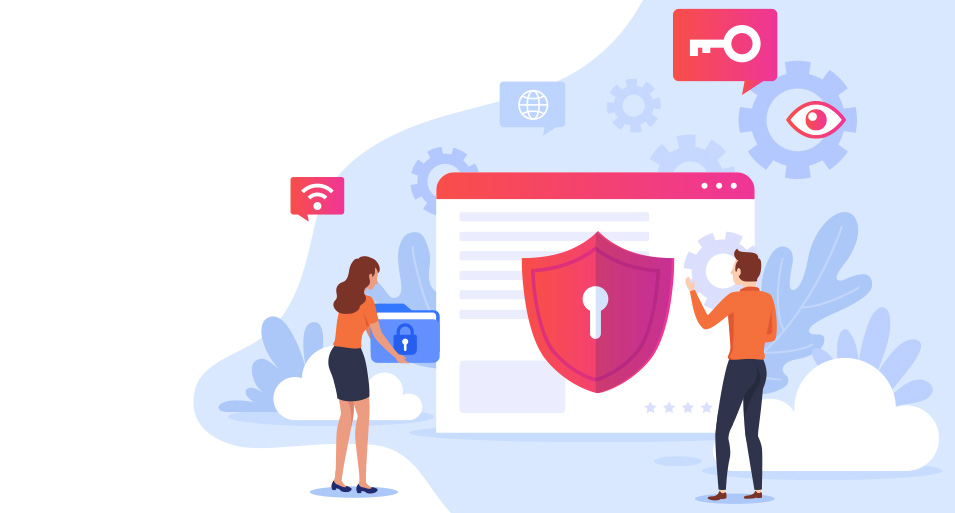 Magento has now become a major force in the ecommerce industry because of its regular updates and features.

According to Datanyze Ecommerce Platforms Market Share Report, 12,708 Ecommerce websites in Alexa Top 1 Million are using Magento (out of 467 Technologies) that has a 14.31% share, a significant chunk of ecommerce pie. So if you are planning to launch an ecommerce store in 2019, you should definitely check out Magento.

The best thing about Magento is the out-of-the-box security of the platform. Unlike other platforms where security is an add-on (or worse, an afterthought!), for team Magento, security is built right into the core of the ecommerce platform.

Thus, regardless of their size and operational history, it clearly shows that if anyone is thinking about starting an ecommerce store in 2019, their first choice is Magento. However, most of these ecommerce merchants rarely known that Magento offers splendid security practices out-of-the-box.

It is evident that wherever there are shops, there are thieves. And, ecommerce has its fair share of crooks. These cybercriminals are always on the prowl to find a coding weakness in ecommerce stores so that they can wiggle-in.

Even though Magento gets patched on a regular basis, there are many Magento security best practices that website administrators can follow to bar others from ruining their efforts.

Magento Security Checklist: How to Secure Your Magento Store in 2019?

Use The Latest Magento Version

Many times, you will be told that the most recent Magento version is not the best. This is because people think that the latest version of Magento is not properly secure. While this is true, but developers usually fix previous Magento security issues in the new releases. Hence, it is essential to stay informed about the latest Magento version. Once a stable release is out, test it and get it implemented.

In today’s world, a secure Magento password is sadly not enough. To discourage attacks, it is best that you use two-factor authentication for your Magento site security.

The built-in Magento Two Factor Authentication extension gives you an opportunity to enhance your Magento admin security by using the password and a security code from your smartphone. Keep it in mind that you only share the code with authorized users to access the Magento admin panel.

Also, there are a few other Magento extensions that deliver Two-Factor Authentication (2FA) so that you don’t have to worry about password-related Magento security risks anymore.

Set a Custom Path For the Admin Panel

You access your Magento admin panel by going to my-site.com/admin. However, it is effortless for hackers to get to your admin log-in page and start a brute force attack.

You can prevent this by /admin with a customized term (e.g. “Store Door”). It also prevents hackers from getting to your admin login page even if they somehow get hold of your password. You can change your Magento admin path by editing the local.xml file in Magento 1 and env.php file in Magento 2.

Whenever you send data, like your login details, across an unencrypted connection, there are risks of that data being intercepted. This interception can give assailants a peep into your credentials. To eliminate these issues, it is essential that you use a secure connection.

In Magento, you can get a secure HTTPS/SSL URL by merely checking the tab “Use Secure URLs” in the system configuration menu. It is also one of the critical elements in making your Magento website compliant with the PCI data security standard and in securing your online transactions.

To obtain an SSL certification, try Let’s Encrypt to get started. It will also help you in becoming PCI compliant.

One of the most commonly used methods to hack a site is by guessing or intercepting FTP passwords. To prevent this from happening with you, it’s essential that you use secure passwords and use SFTP (Secured File Transfer Protocol) that uses a private key file for decryption or authenticating a user.

Have an Active Backup Plan

Although it is great that you take strict preventive measures for Magento security, it is equally essential to have a functioning backup plan. This includes having an hourly offsite backup plan and downloadable backups. If for any reason, your website gets hacked or even if it crashes, a backup plan will ensure that you don’t get any interruption in service.

You can prevent data loss by storing website backup file(s) on an off-site location or by arranging for backups through an online backup provider. Data backup results in minimal (and sometimes, no) data loss.

It is always wise to check with your hosting provider if it has a backup strategy.

It prevents cyber crooks from accessing your Magento-powered website’s core files. However, they can still access your data if they already know what the full path of your files is.

A password is a key to your Magento store. That’s why you need to pay particular care while deciding a password. While creating a password, use one that has a mix of upper and lower case alphabets, numbers, and special characters like ?, >, etc. (Use a password management service if you have a problem of remembering a difficult one.)

Furthermore, never use your Magento passwords for logging into any other website. It is better to keep it Magento password separate from the rest of the applications so to make it difficult for hackers to find your password.

Magento provides its users with a great password recovering facility through the pre-configured email address. But if that email ID gets hacked, your whole Magento store becomes vulnerable. You need to make sure that the email address you use for Magento is not publicly known and it is protected with two-factor authentication.

Invest in a Sound Hosting Plan

Dedicated hosting can be an option too, but it may prove to be insufficient for your needs as you will be restricted to a single server. It limits your resources, and if there is a sudden spike in your traffic, the website will crash.

On the contrary, Managed Magento Hosting Platforms can be your best choice—one that guarantees robust security with frequent patches at the server-level.

Remember, the dime-a-dozen hosting plans, promise features that they can’t deliver (at least, not on low prices). Stay away from such plans, as they do not have a clue about Magento security issues.

Although Magento provides excellent support to outmaneuver any MySQL injection attack with its newer versions and patches, it is not always an ideal approach to rely only on them. We suggest that you add web application firewalls such as NAXSI to keep your site and your customers safe.

Get a Magento Security Review Done

Magento developers are not necessarily security experts. Yes, many of them are good at coding, but only a few know the intricacies of Magento site security. That’s why once (or perhaps, twice) a year, you should get your website analyzed for apparent loopholes and security shortcomings. If correctly done, these reviews help in further hardening your Magento security.

Get in Touch With The Magento Community

Magento has a thriving community of techies who are always there to assist you in the time of need. You can search and post queries regarding any security issues of Magento or its features. The Magento Community members also release security reports on various versions of Magento, so look out for those as well.

In Magento 2 ecommerce platform, you can easily append a secret key to URLs. The key will allow only those who have access to the admin panel while keeping eavesdroppers/hackers at bay.

Moreover, you can enhance Magento 2 security even further by adding keyboard inactivity time as a measure. This will expire the session and enable admin lock. For more information visit the Magento ecommerce tutorial on admin panel security.